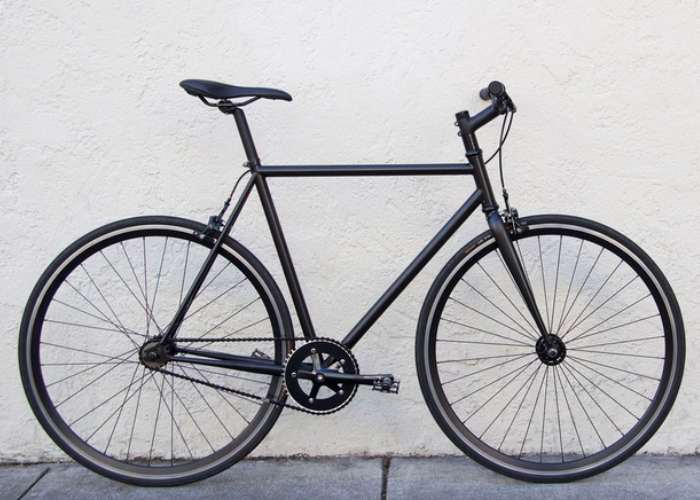 If you tend to ride your bike during the night or darker periods of the day you may be interested in a new smart bike which has been created by a team based in San Francisco.

The Mission Bicycle Company has created Lyra a smart bike equipped with GPS and integrated lighting system which can be customised and controlled and consists of 100 integrated LED bulbs to make sure you are always seen by other traffic on the road.

Watch the demonstration video below to learn more about the Lyra smart bike which is taken to Kickstarter this week to raise the $40,000 the team requires to take their concept into production.

The team at Mission explain more about its inspiration and features :

The next generation of our premium city bike features 100 integrated high brightness Light Emitting Diodes and the chance to finally add theft deterring Global Position System tracking. Sacrificing neither form nor function, we’ve built a high end commuter that increases safety and security both on and off the bike.

The Lyra smart bike is available to earlybird backers for $999 with shipping throughout the US taking place during October 2017. Jump over to Kickstarter via the link below for more details, full specifications and all available pledges.