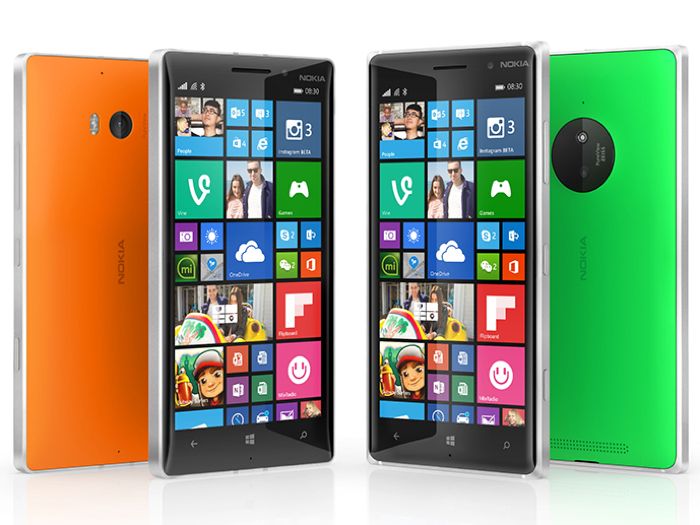 Earlier this week, Microsoft unveiled a number of new Windows Phone devices at IFA 2014 in Berlin. Both devices are expected to launch by the end of this month.

Paul Thurrott of WinSuperSite reports that Microsoft mentioned in the pre-briefing session that they’ll not launch in the US, but the presence on the Nokia’s US website indicate otherwise. There’s no word on which carrier it will be available on — carriers have yet to confirm the availability. There’s a chance we may get to see the unlocked version going on sale at Microsoft Store, but that’s just a speculation.

We’ll update you as soon as we get any information about the launch of the handsets in the US.