Logitech has announced a new web cam for Mac users called the Logitech Broadcaster Wi-Fi Webcam. The camera is designed for live streaming video directly to services such as Ustream. It can also be used as a normal webcam for Skype and other uses. 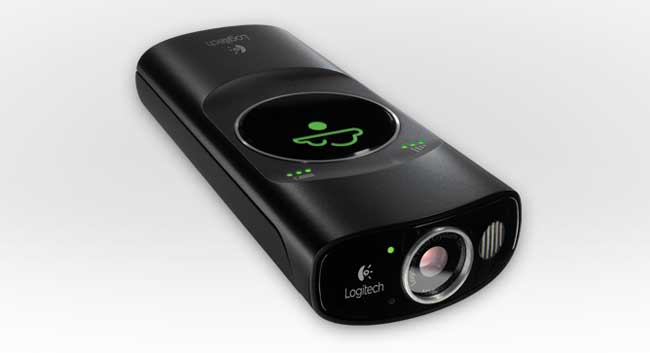 The camera ships with the carrying case that also doubles as a holder allowing users to film from two different angles. The camera also interfaces with an available app for the iPad, iPhone, or Mac computers allow users to preview and control the video.

Logitech also says that the Broadcaster can be used as a second video camera to complement the perspective of the embedded Mac Webcam. The Broadcaster will ship this month in the US and Europe for $199.99.