Logitech has added another web camera to its range with the launch of the Logitech HD Webcam C615, which features a simple fold and go design, that makes it easy to carry the C615 around with you to use with your notebook.

Other features on the Logitech HD Webcam C615 include a full 360 degree rotation, and a tripod base plus a USB cable extender, it is capable of HD video in 720p, and is compatible with Skype, FaceTime for Mac and Logitech’s own video calling software. 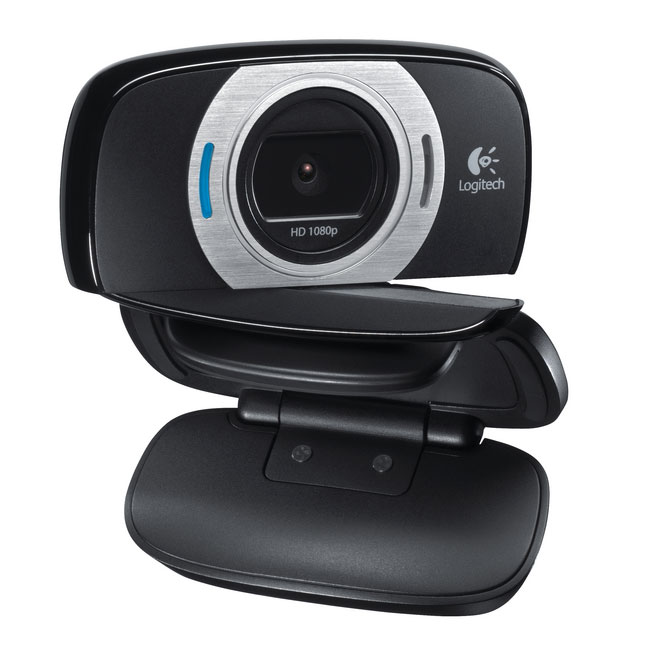 You can also record Full HD videos with the C615, and it also features a one click HD photo mode that lets you upload photos and video to a number of sites including Facebook and YouTube.

The Logitech HD Webcam C615 is now available in the US for $79.99 and it will go on sale in the UK and Europe in September.