Logtic has just unveiled a new super slim external hard drive the LHD-PBG500U2W its just added to its range of drives. The new Logitec LHD-PBG500U2W is just 13 mm thick and wrapped in a gloss black finish.  It equipped with 500GB of storage and has an ultra low noise level of just 18dm and is powered completely by the USB cable without the need for extra power supplies. 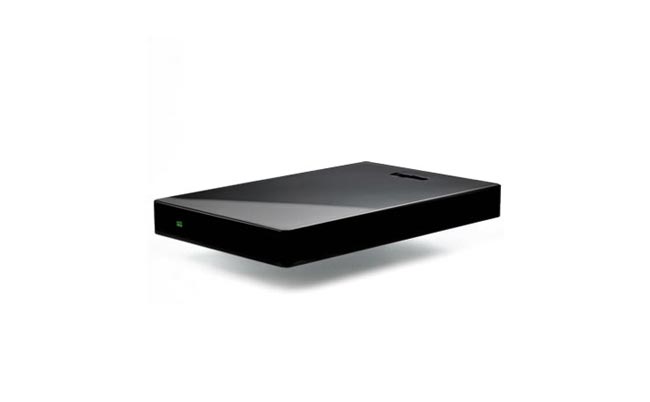 The new drive is compatible with Sony’s PS3 Torne as well as the USB Video recoding mode that is normally standard issue on many new televisions. It measures a slim  75.5mm × 115mm × 13mm, and weighs just 140g.

The new Logitec LHD-PBG500U2W will be arriving in Japan during February, not details on its price are currently available.