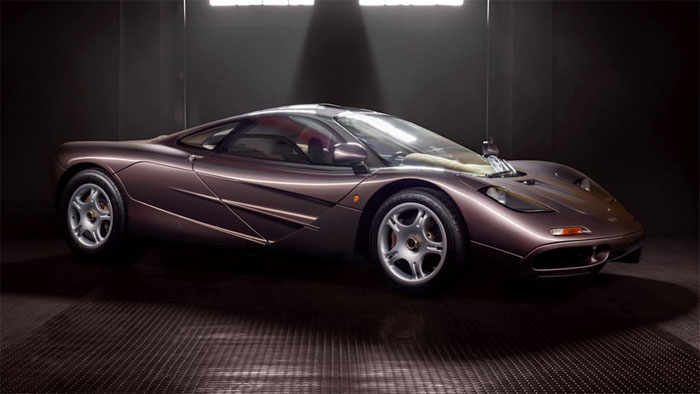 One of the rarest and therefore most expensive cars ever produced comes from McLaren. The McLaren F1 is an iconic car, and the brown example seen in the photo above is a 1995 McLaren F1. The beautiful car had only 242 miles on the odometer and came with every accessory the car was offered with in 1995.

The car was the 25th McLaren F1 ever built and is the only one finished in a color called Creighton Brown. One of the more interesting aspects about this particular car is that it has only 242 miles on the odometer and is original down to the tires.