LG purchased webOS from HP about a year ago, at the time of the deal, LG announced that it would use webOS for its smart TVs, and now the company has announced that their first webOS TV will be launched at CES in January.

According to The Verge, the first LG webOS powered TV will come with a dual core 2.2GHz processor and will feature 1.5GB of RAM, this will allow a number of multitasking features. 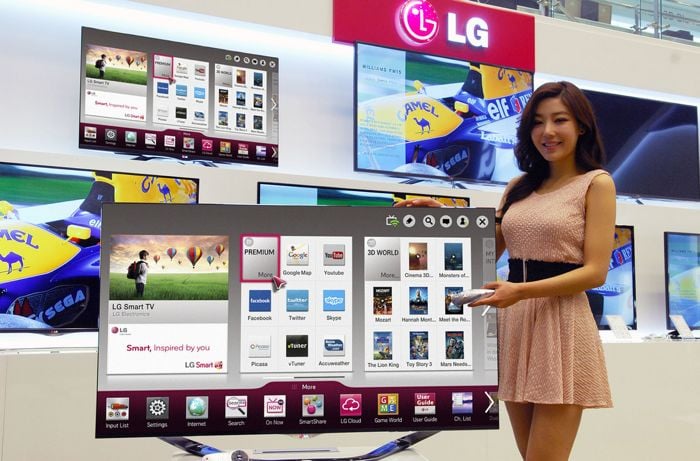 As yet we do not know what the new user interface for webOS that LG has been working on will look like, we are looking forward to seeing how the platform has been developed for LG’s range of smart TVs.

The company has not revealed whether we will see other webOS powered device at CES, we wonder if they are working on their own webOS powered set top box.

As soon as we get some more details on exactly what LG will announce for their new webOS platform at CES 2014 we will let you guys know.