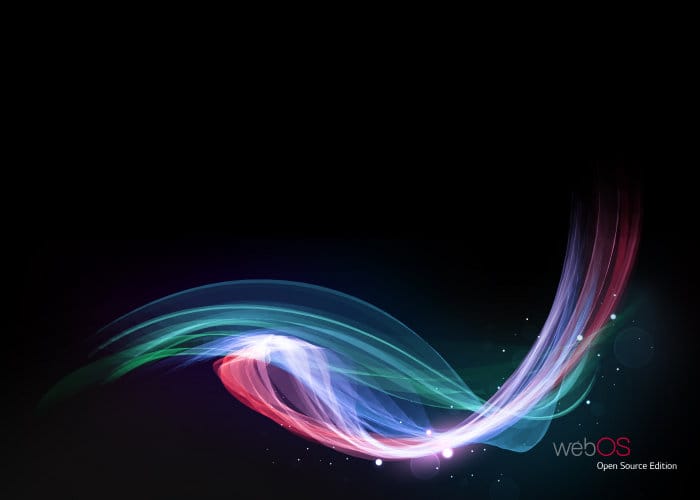 LG has this week announced the availability of a new webOS Open Source Edition of its smartTV operating system, which was originally developed by Palm to run on smartphones and was later acquired by Hewlett-Packard to use on their tablets and eventually sold to LG who uses the operating system on their range of smartTV displays.

To expand the adoption of the webOS operating system, LG has been working with the South Korean government to solicit business proposals from other companies interested in using webOS and has this week released webOS Open Source Edition aimed at developers. The webOS operating system has been designed to run apps built using web technologies including HTML5, JavaScript, and CSS, hence the name.

webOS OSE 1.0 provides developers with the tools needed to create the “next-level operating system”, including, Enact, React-based new web app framework, latest from Qt and Blink, as well as other Open Source projects and OpenEmbedded build system to support a wide range of platform architectures easily. LG has also made available an SDK together with instructions for building the operating system which can even be installed on the awesome Raspberry Pi 3 mini PC.

For more information and full specifications jump over to the official webOS website by following the link below where download links are available for webOS Open Source Edition 1.0