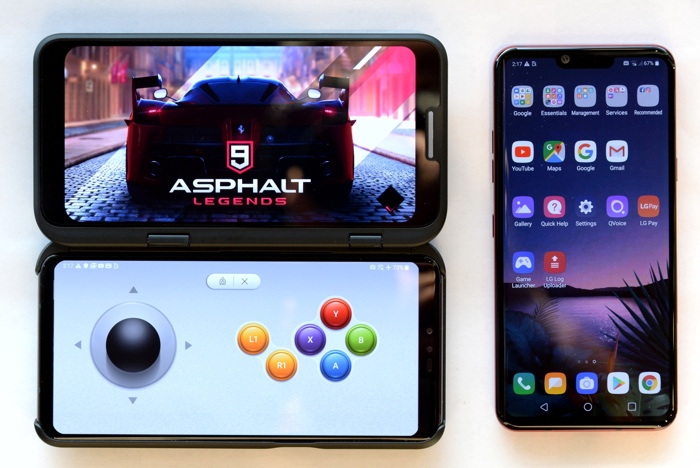 Earlier today we heard that Samsung’s first 5G smartphone was launching this week in South Korea, now we have details about LG’s handset, the LG V50 ThinQ 5G.

The LG V50 ThinQ 5G will go on sale in South Korea on the 19th of May and the handset will be available for 1.19 million won which is about $1050 at the current exchange rate.

The handset will be available with three major mobile carriers in South Korea at launch and if you buy the device before the end of May you will get the LG DualScreen for free.

The V50 ThinQ 5G features a Snapdragon 855 processor and it comes with 6GB of RAM, it also features 128GB of built in storage and it comes with a microSD card slot. The device also has a 6.2 inches and has a FHD+ resolution of 2160 x 1080 pixels.