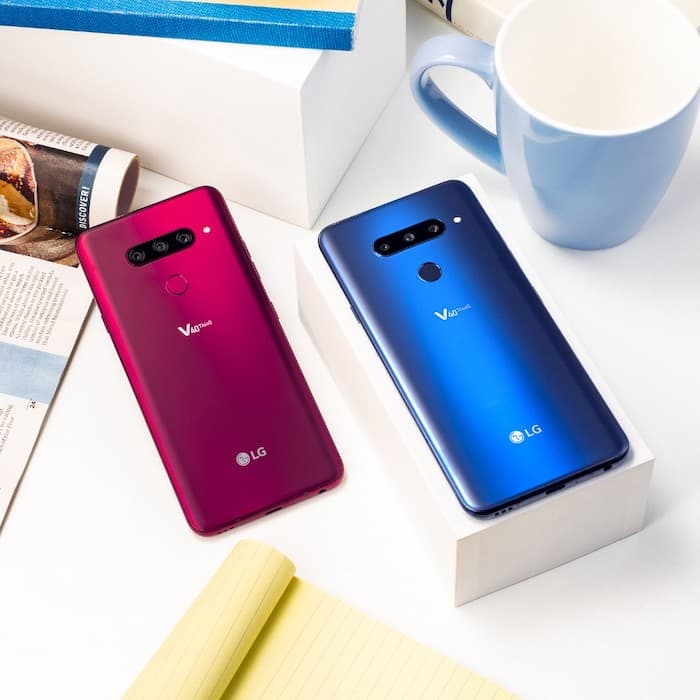 The new LG V40 ThinQ smartphone launched in the US back in October and now it looks kike the handset is getting ready to launch in Europe.

The handset recently received certification for wireless charging in Europe which suggests that the device is coming to Europe soon.

The new V40 ThinQ is equipped with a 6.4 inch display with a QHD+ resolution of 3120 x 1440 pixels and it features a Qualcomm Snapdragon 845 processor.

Other specifications include 6GB of RAM and a choice of 64GB or 128GB of storage and it comes with high end cameras on the front and back. On the front of the handset there is a dual camera setup, this includes one 8 megapixel camera and one 5 megapixel camera.

As yet we do not have any information on when the LG V40 ThinQ will go on sale in Europe, as soon as we get some more information, we will let you guys know.