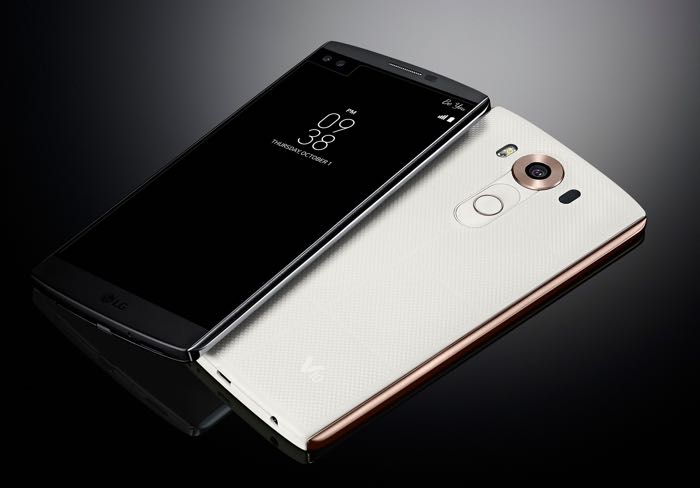 LG has been teasing their new LG V20 over the last week, the company will unveil the handset at a press event at IFA on the 6th of September.

Google just announced their new In Apps search feature for Android and now LG has announced that their new LG V20 smartphone will be one of the first devices to have the feature.

A shortcut to In Apps is featured on the home screen and Second Screen of the V20, putting user’s contacts, messages and other app content only one tap away. The Second Screen, an inset display above the main display of the V20 that works independently, can be set as a dedicated launching area for shortcuts of the user’s favorite apps, allowing them to launch In Apps even while watching videos.

“As smartphone features become increasingly diverse, a growing number of smartphone users are willing to search for more information saved on their mobile devices,” said Juno Cho, president of LG Electronics and Mobile Communications Company. “The V20 combined with Google’s evolving search tools will allow users to search for information they need faster in a more convenient and smart manner.”

The new LG V20 will be announced at IFA next week, it will be one of the first devices to come with Android 7.0, we will have more information about the device next week.