LG has announced that they will be rolling out their LTE TDD smartphones worldwide, the first handsets will launch in Saudi Arabia with LG’s Optimus G smartphones with mobile carrier STC, they device will also be launched in China, India, North America, Japan and Australia with more countries to follow. 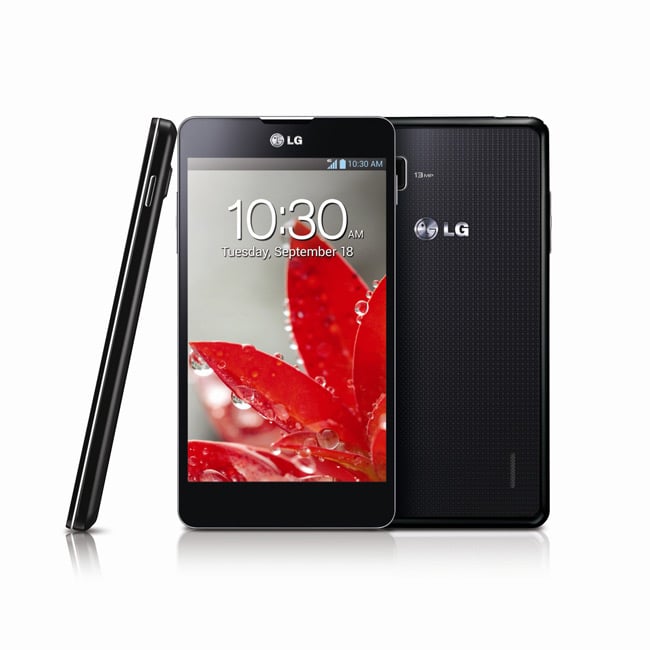 “LTE TDD is a superior alternative in some countries due to its flexibility in uploading and downloading content,” said Dr. Jong-seok Park, President and CEO of the LG Electronics Mobile Communications Company. “We’re excited to offer consumers LTE TDD capable smartphones based on our unparalleled knowhow in 4G LTE technologies. With the commercial introduction of LTE TDD service, LG will build upon its expertise in 4G LTE by offering future device options utilizing this standard.”

LTE TDD is designed to let data be received and transmitted on the same frequency, which according to LG it performs more like home broadband with a narrow band for uploading data and a wider band for receiving data, making it more efficient.