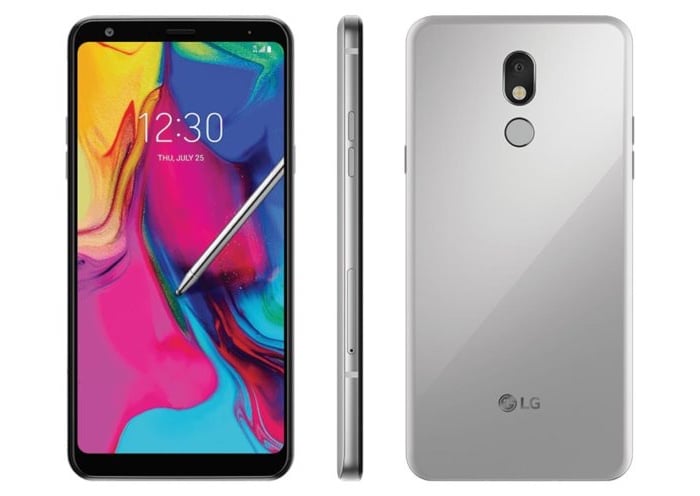 Google news for owners of the LG Stylo 5 smartphone on T-Mobile, the carrier has released the Android 10 software update for the device.

The update brings a range of new features to the Stylo 5 and it has been released on both T-Mobile and Metro.

The update comes with the version number Q720MS20a and as well as the various new features it also comes with a range of bug fixes and performance improvements.

You can check to see if the Android 10 update is available for your Stylo 5 from the settings menu, the update is being rolled out between now and the 8th of July.