We have been hearing a number of rumors about the LG Optimus G2 over the last few weeks, and now it would appear that we may have a photo of the handset, the following photo was posted online by @evleaks. 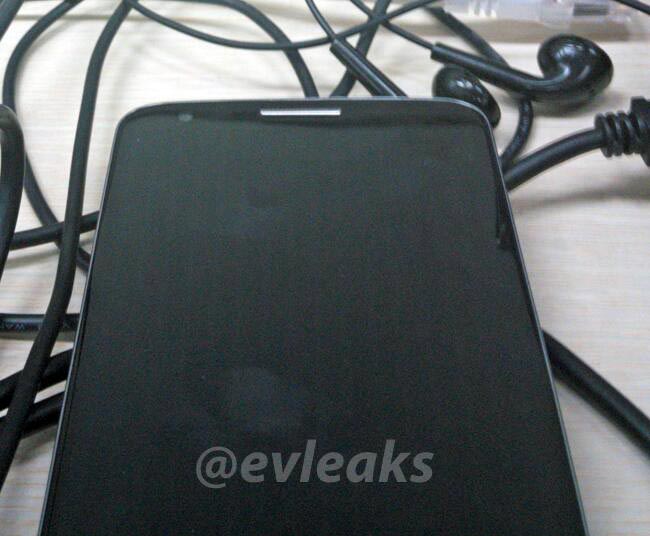 Other rumored specifications on the LG Optimus G2 include Android Jelly Bean, either in the form of Android 4.2.2 or Android 4.3 which we are expecting to be unveiled at Google I/O later this month.

As yet we do not have any information on when the new LG Optimus G2 will be announced, as soon as we get some more information, including full specifications on the Optimus G2 we will let you guys know.