For all those LG G2 users who were feeling left out after hearing the news that LG Optimus G is getting the sweet taste of Android 4.4 KitKat Estonia, be happy as it is not correct and was a mistake. Earlier this week, LG Estonia mentioned on their Facebook page that customers on local carrier Elisa with LG Optimus G were getting Android 4.4 KitKat in Estonia. Unfortunately, the update that was released was not Android 4.4 KitKat, but the one which will allow the device to support 4G connectivity. 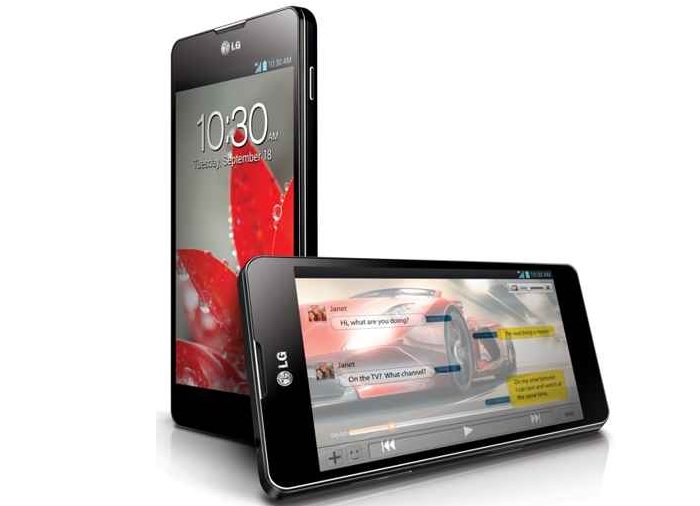 LG Estonia contacted the folks at Phone Arena and apologized for “any false or ambiguous information.” Additionally, they don’t know even if LG Optimus G will ever get Android 4.4 KitKat update, but in case it does, they’ll notify about the release.

Several OEMs have announced the time frame when they will release the Android 4.4 KitKat update for their flagship devices. HTC says its One will get it in January, although the latest Android 4.4.2 for the Google Play Edition is rolling out at the moment. Motorola already updated its highly customizable Moto X to Android 4.4 KitKat on all major US carriers (Surprised?) while Samsung’s devices are also expected to get them in January. For LG, there’s no official announcement, expect the report which mentioned that LG G2 will get Android 4.4 by in late Q1 next year, at least in Canada.

Anyway, we’ll update you as soon as we hear anything regarding the Android 4.4 roll out for LG G2.