Not too long ago, Google released the latest Android 4.4.2 update for a bunch of Nexus devices, and even posted the factory images and binaries for users who want to restore manually. Now, it seems the update is rolling out for HTC One Google Play Edition. 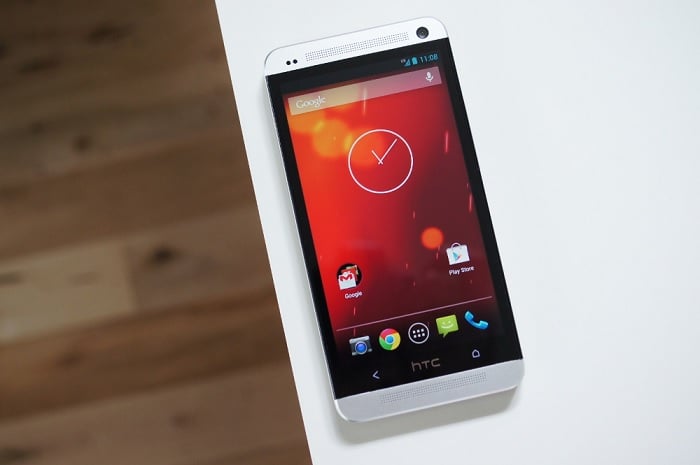 Various reports suggest that Android 4.4.2 roll out in under way and hitting HTC One Google Play edition handsets. Additionally, HTC has posted relevant framework support files (sized at 468MB) Android 4.4.2 zip file (99.8MB), confirming that it is rolling out for users.

Normally, the Taiwanese manufacturer posts the source files online when the update is ready to roll out, and since Google already released the update for its Nexus line up, there was no doubt that Google Play Edition handsets will be next.

There’s no word about the Android 4.4.2 roll out for the Google Play edition Samsung Galaxy S4, but we’re hoping it will be the next in line to get the update after it reaches HTC One. If you’re in possession of any of the Google Play Edition handsets, please share with us in the comments below if you received the Android 4.4.2 update. Additionally, also share about the improvements you can notice in the update.