Google has released another version of Kit Kat for its Nexus devices, the latest version comes in the form of an Android 4.4.2 update, and it is now rolling out to Nexus devices.

The Android 4.4.2 update is rolling out to the Google Nexus 4, Nexus 5, the Nexus 10, and the Nexus 7, the update seems to bring a range of bug fixes and security enhancements to the above devices. 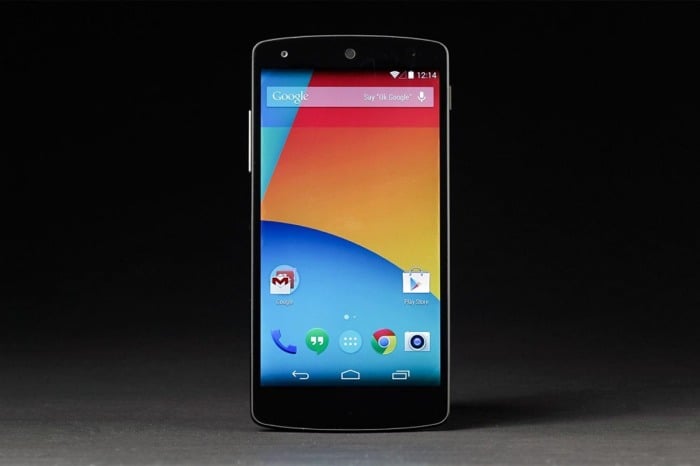 You can see a list of what is included in the update below.

– Fix for clearing the VM Indicator

– Fix for delivery of the VM Indicator

You can check to see if the Android 4.4.2 update is available for your Nexus device from the settings menu on your smartphone or tablet.

Or you can head over to Android Police at the link below, as they have the links for the Android 4.4.2 update download for each of the devices.

As yet there are no details on when the Android 4.4.2 update will be rolled out to any other devices, as soon as we get some more information, on each devices, we will let you guys know.