It seems there’s going to be a new color addition to Sony Xperia Z1 lineup: red. Some images of a red Sony Xperia Z1 have surfaced from Vietnam, running Android 4.4.2 KitKat. 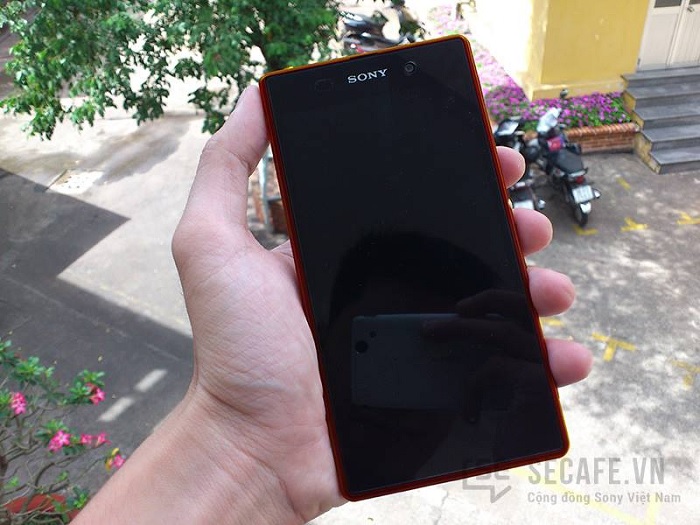 The images show show front and back panel of Sony Xperia Z1 in red, which looks pretty good. The second image below shows the red Xperia Z1 alongside its white counterpart.

The most interesting thing is the Android 4.4.2 KitKat running on it. At the moment, even Nexus devices are not upgraded to Android 4.4.1 and we’ve heard a rumor lately that Android 4.4.1 is already in works. The baseband version as well as the model number is blurred out for security purposes, but it would be great if this color is real, obviously Android 4.4.2 as well. 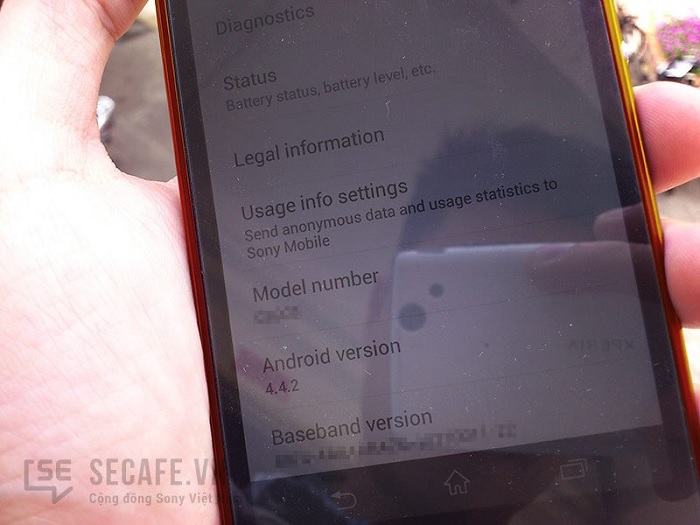 The red color on the Sony Xperia Z1 looks pretty good, but it seems that it’s only for certain markets. There’s obviously a possibility as these images might be fake, but you never know. It’s recommended to take this rumor with a grain of salt to avoid disappointment if it turns out to be incorrect.