Android 4.4 Kit Kat was made official last week, the latest version of Google’s mobile OS is only available on the Google Nexus 5 at the moment, and now it would appear that Google may be working on Android 4.4.1 Kit Kat. 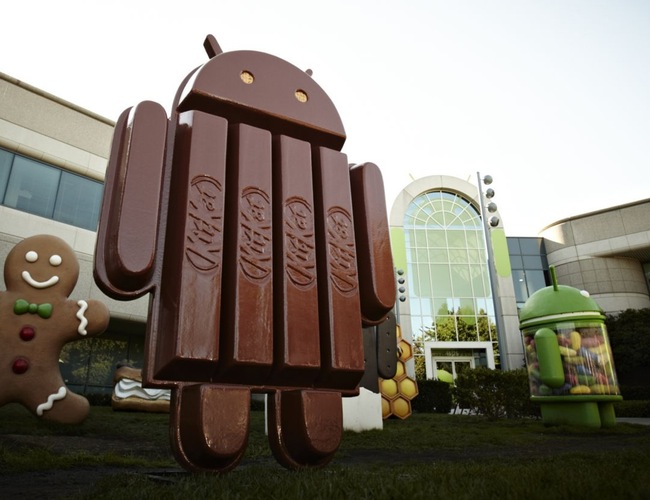 According to Myce, Android 4.4.1 Kit Kat could be released in quarter four, which would mean that we would see Google releasing an Android Kit Kat update before the end of the year, or course this has yet to be confirmed.

Google recently announced that the Android 4.4 Kit Kat update would be headed to some of its Nexus devices shortly, we also know that the update is headed to some Samsung handsets like the Galaxy S4 and the Note 3.

We have compiled a list of devices that we know so far, that are scheduled to get the Android 4.4 Kit Kat update, of course the unlocked versions of the handset are expected to get the update first, with the carious mobile carriers following with their updates.

As yet we do not have any information on when the first Android 4.4 Kit Kat updates will start rolling out to the various handsets, as soon as we get some more details on release dates, we will let you guys know.