Back in October, LG France inadvertently confirmed that LG Optimus G will score the Android 4.4 KitKat in October. Well, that was a blunder as Google released the Android 4.4 KitKat on 31st October along with the Google Nexus 5. And, in reality, it doesn’t make much sense for the one-year old handset to get the latest update before LG’s flagship device, LG G2. But, as it turns out, the update is rolling out for LG Optimus G in Estonia. 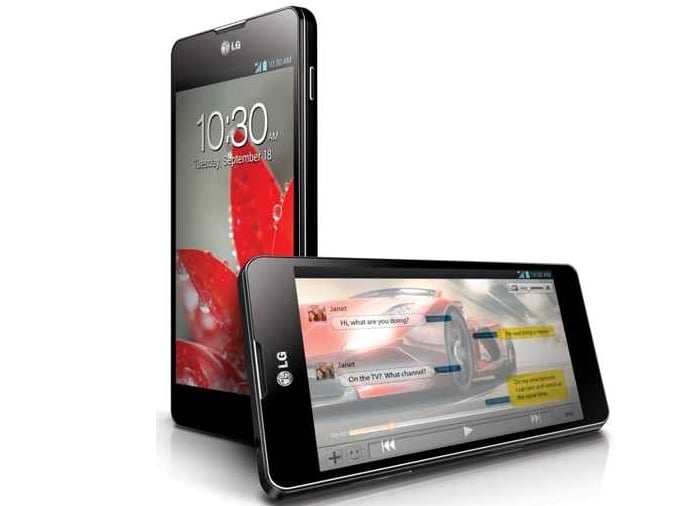 However, not all Optimus G users are getting the update at the time of writing. It has been revealed that customers on Elisa, the nation’s second largest carrier, are getting the Android 4.4 KitKat update, before the LG G2. The message is also posted on LG Estonia’s Facebook page, thanks to the power of Google Translate, we managed to check what it really means:

Now, the question that remains is: will this upgrade reach other regions? Well, that’s a question only LG can answer. There’s no official availability date for Android 4.4 KitKat update from LG regarding LG G2 or any other LG handset. The last time we heard was when LG Canada’s representative mentioned that it will reach Canadian carriers by late Q1 next year.

Anyway, we’re hoping that it will reach other regions too.