A rumor suggested that LG will roll out the Android 4.4 Kitkat update for LG G2 by the end of this month, but it seems that’s incorrect. The folks at Mobile Syrup report that Android 4.4 KitKat for LG G2 will arrive in late Q1 next year. 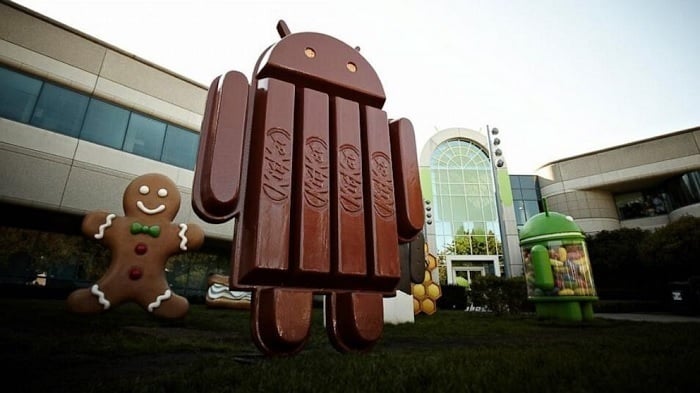 The news came from LG representative, Court Elliot who told Mobile Syrup that all Canadian carriers will get Android 4.4 in late Q1, although it’s not confirmed if all carriers will get the update at the same time. Late Q1 2014 is a long way to go as other OEMs will release the latest Android 4.4 KitKat way before that.

Additionally, it’s not confirmed if other countries will get the update during the similar time frame as the timing may vary when it comes to multiple carriers across the globe. We’re hoping that LG will share it’s Android 4.4 KitKat update plans now as some non-Nexus devices got the sweet taste of Android 4.4 KitKat.