It looks like there is a chance that Sony may be adding some more devices to its Android 4.4 Kit Kat update list, we already know that the Sony Xperia Z, Xperia XL, Xperia Tablet, Xperia Z1 and the Xperia Z Ultra will be getting the update. 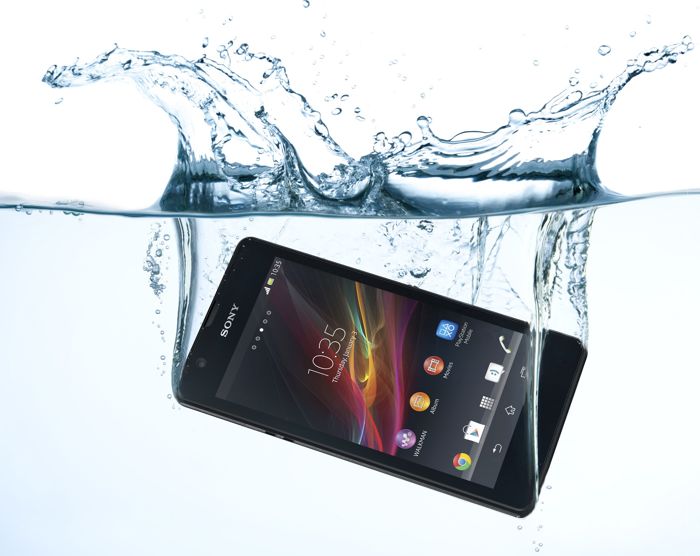 Android 4.4 Kit Kat is designed to run on devices that have 512MB of RAM and above, which will allow manufacturers to update older devices and also budget devices, and from the looks of it Sony is looking into updating as many devices as possible, which is great news for Xperia owners.

As yet Sony has not given any specific time scale for the release of Android 4.4 Kit Kat for each device, as soon as we get some more details on when the updates will arrive, we will let you guys know.