Now, the Taiwanese OEM took it to Twitter and offered some information about the status of Android 4.4 KitKat update for a number of handsets including HTC One and Droid DNA as well. 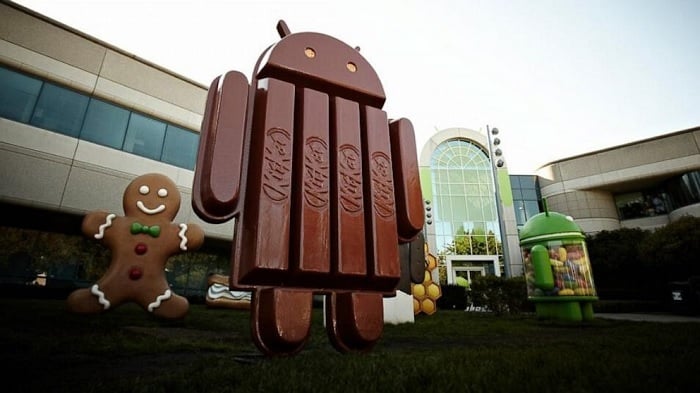 According to the folks at HTC, Android 4.4 update for HTC One is still on track and will be released by the end of January next year. They also had some news about the Android 4.3 update for Verizon HTC One. The handset is still stuck on Android 4.2, as the update which was expected to roll out last month got delayed on the last moment.

Lastly, there’s a treat for the angry HTC Droid DNA users as well. HTC also confirmed to a furious Droid DNA user that Android 4.4 update for the handset will be rolled out by the end of first quarter next year.

That’s a long wait for the Droid DNA users, but it’s good to see that the manufacturer has shared its plans regarding the update for its handsets.