HTC announced last week that HTC One will be getting the taste of Android 4.4 KitKat within the next 90 days. The Google Play Edition of the handset should get the update in mid-November. The Taiwanese OEM also mentioned that HTC One Max and HTC One Mini will also be added to the list of devices which will be upgraded to Android 4.4 KitKat in the future, but they failde to provide an exact time frame when users can expect the update. 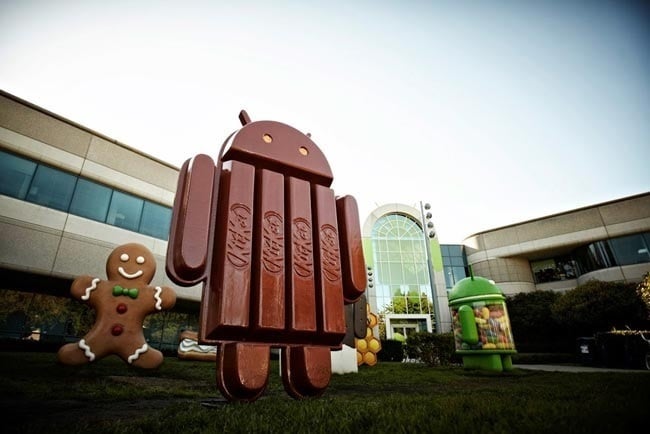 According to the HTC, the company will start rolling out the Android 4.4 update with Sense 5.5 outside the United Sttes as well, starting by the end of January. The GPE HTC One will be able to get the update sooner than other versions, which is expected to hit the devices by the end of this month. The company didn’t mention any time frame for HTC One Max and HTC One Mini except that the company will release more details about it in the near future. But, it will definitely be rolled out next year, hopefully.

“Across EMEA, HTC will work with local carriers to begin the roll-out of Android 4.4 with Sense 5.5 for the HTC One from end of January. The Google Play edition will start to receive the update earlier, starting from the end of November. Details regarding the HTC One Max and the HTC One Mini will follow.” – HTC PR

We’ll update you as soon as we have more information about the availability of the Android 4.4 update. Let’s hope that the update in the US and other regions will roll out without any delays.