Earlier this month, HTC announced its plans about the Android 4.4 KitKat update rollout for its flagship device, HTC One, as well as the Google Play edition. At the time of announcement, HTC mentioned that the update will rollout for HTC One Google Play Edition before the end of this month, while the normal HTC One will get the update by January next year.

Now, HTC has some good news for all those proud owners of the HTC One Google Play Edition. The Taiwanese OEM mentioned via Twiiter that the Android 4.4 update for the handset is ready and the Android KitKat source code has been delivered to Google. 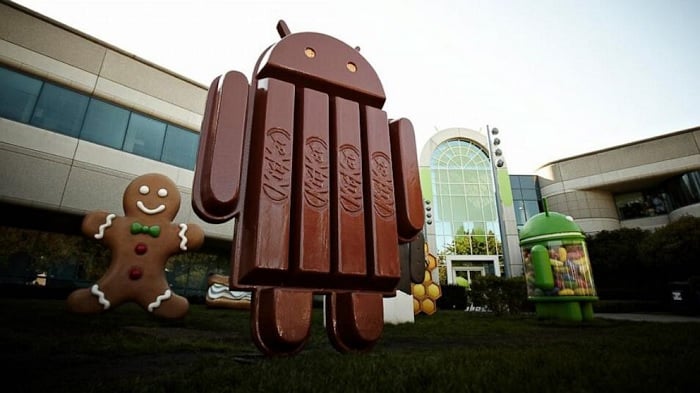 After making the users happy by informing them about the progress for the update for GPE HTC One, they further clarified that the timing of the rollout will be determined by the folks at Google.

“Good news, we’ve delivered KitKat code to Google for HTC One GPE. Timing of push via PlayStore to be determined by Google,” says HTC in a tweet.

It’s a good move actually; normally, users tend to blame the OEMs for not releasing the updates on time, and by clarifying the situation here, HTC threw the ball in the other court. For the Galaxy S4, there’s no word from Samsung about the Android 4.4 KitKat update, but we’re wildly guessing that it will be rolled out at the same time as HTC One.

However, things are quite different with Google and we have a pretty good feeling the search engine giant will push the update to HTC One GPE in the coming weeks, but dont expect it to roll out before the Nexus devices. Google hasn’t released the update for it’s Nexus 4 although the factory images are available for those who wish to update their Nexus 4.

In any case, we’ll update you as soon as the update is rolled out for the Google Play Editions handsets, as well as the Nexus 4 and Nexus 7 LTE models.