Earlier this week, Google started the Android 4.4 KitKat rollout for Nexus 7 (2012 and 2013 models) and Nexus 10, but it was only for the WiFi model of the tablet. The search engine giant also announced that the update for the LTE version of Nexus 7 as well as the Nexus 4 will be rolled out in the coming weeks. 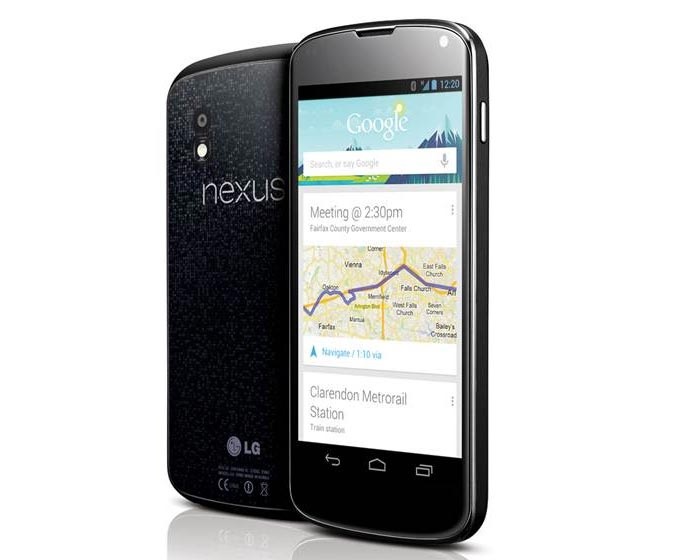 Google usually provides flashable Android software factory images to restore your Nexus device to it’s factory settings, but with an updated Android version. For the Nexus 4, it will allow users to update to Android 4.4 without waiting for the over-the-air update. However, make sure you create a backup of your device before you decide to flash the latest Android 4.4 KitKat on your Nexus 4. 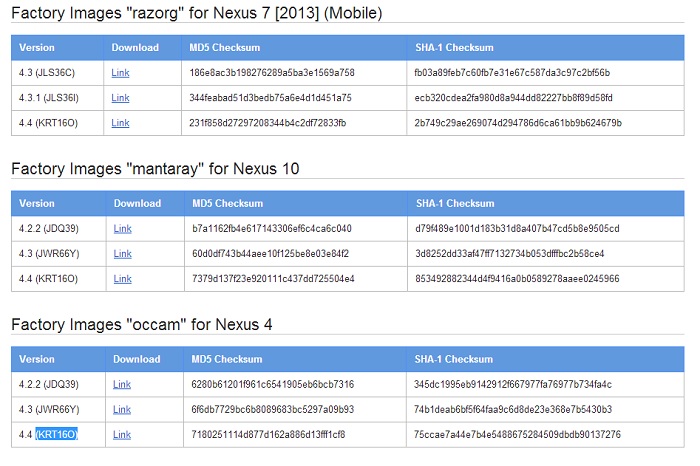 The latest binaries are available for Nexus 5, Nexus 4, Nexus 7 (2012 and 2013 both LTE and WiFi models) and Nexus 10. The folks at Google also provided instructions on how to flash the latest build. You can download the factory image using the source link.