This was announced yesterday, so the update should be available for your Google Nexus 7 and Google Nexus 10 devices as of now, the update is for the WiFi models of the Nexus 7. 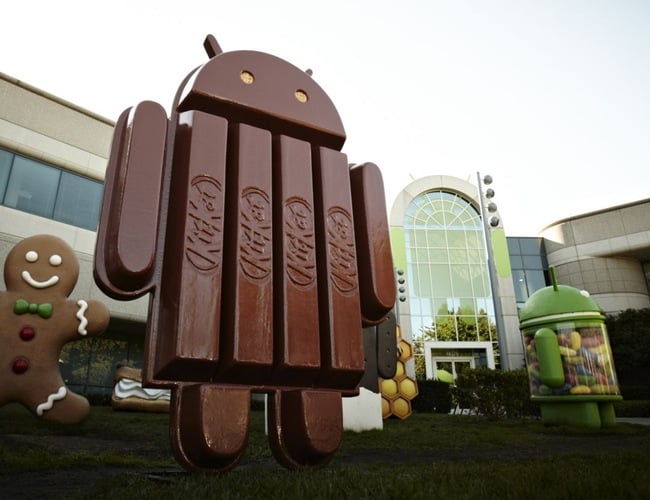 Google also revealed some details about the Android 4.4 Kit Kat update for the Nexus 4 and the cellular version of the Google Nexus 7, they said the update will be released soon, you can find out more details over at Google’s Android website. 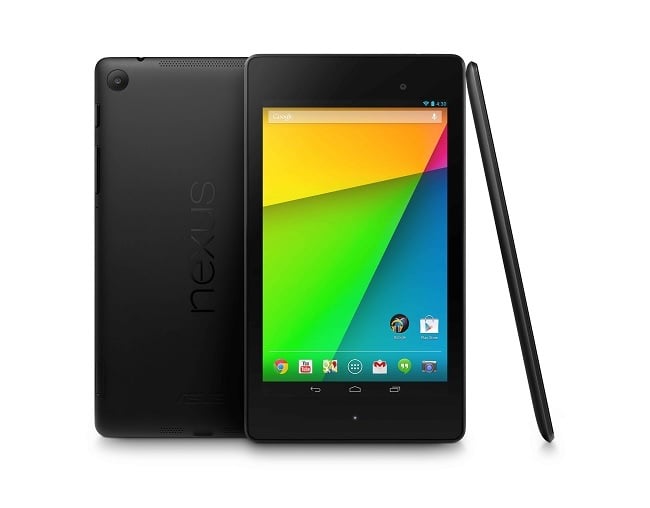 We recently compiled a list of Android devices that we know so far will be getting the Android 4.4 Kit Kat update, you can see more details here, and we will update this list with more information when it becomes available.