LG has announced that their latest Android smartphone, the LG Optimus 4X HD is now available in Europe, the handset will go on sale in Germany first and will then be made available in the Netherlands, Sweden, the UK and Italy.

LG have also said that the Optimus 4X HD will also be made available in Asia, CIS and South and Central America within the next few months, although no specific launch dates have been given. 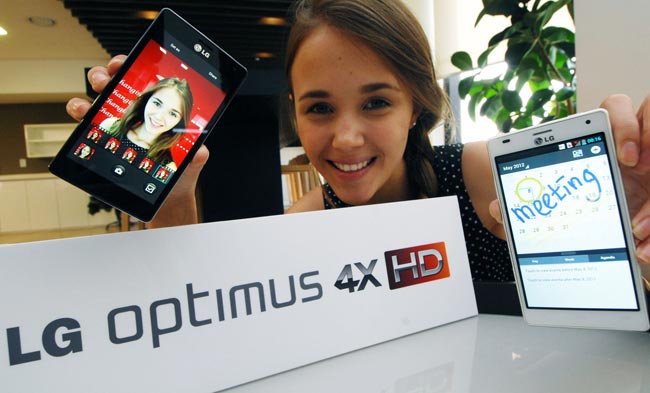 “The Optimus 4X HD is fast but speed alone isn’t what makes this smartphone so great,” said Dr. Jong-seok Park, President and CEO of LG Electronics Mobile Communications Company. “Differentiated User Experience and exclusive features LG engi-neers have developed for this device set this phone apart as much as it’s Tegra 3 brain. With Optimus 4X HD, we’ve set the bar quite high for the industry and the competition.”

Other specifications in the LG Optimus 4X HD include Android 4.0 Ice Cream Sandwich and it features 1GB of RAM and 16GB of build in storage, there is also a 2,150mAh battery and it comes with DLNA and MHL.