As you will see in the video below, the Optimus 3D UI looks pretty impressive, especially the 3D launcher which lets you launch applications, and the 3D book looks pretty cool as well. 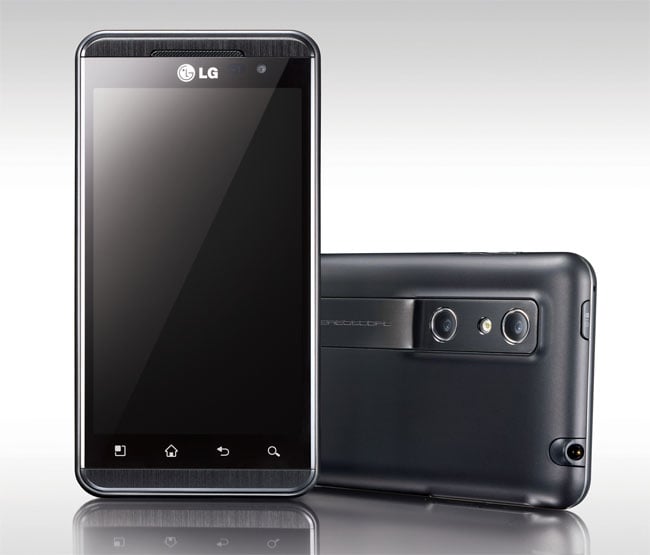 The Optimus 3D features a dual core OMAP4 processor, plus a 4.3 inch WVGA display and it comes with 8GB of memory, there is also a dual 5 lens 5 megapixel camera on the rear which can record 3D video.