LG has announced a new Android smartphone, the LG Mach with features a slide out QWERTY keyboard and comes with 4G LTE, the handset features a 4 inch touchscreen display.

The LG Mach is powered by a dual core 1.2GHz Qualcomm S3 processor and 1GB of RAM, and the 4 inch display features a qHD resolution of 540 x 960 pixels, and the handset will come with Android 4.0 Ice Cream Sandwich. 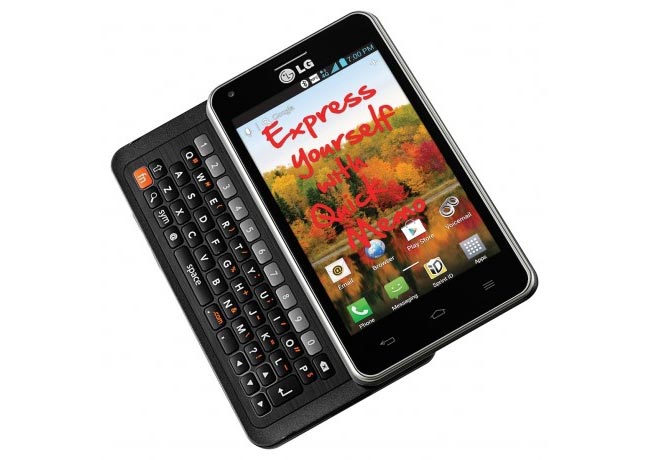 The LG Mach features a 5 megapixel rear camera for photos and video, it doesn’t look like the device features a front facing camera, and it will come with LG’s Quick Memo feature.

LG have not announced any pricing details on the LG Mach, the handset is expected to be priced as a budget smartphone and it will be headed to the Now Network in the US, there are no details on a launch date as yet.