First we had Apple with Siri on the iPhone 4S, then we had Samsung with S-Voice on the Samsung Galaxy S III, and now LG is the latest company add voice features to their smartphone range.

LG has announced that they will be releasing ‘Quick Voice’ to a range of their Android smartphone in South Korea later this month, and devices like the LG Optimus VU will get it first with other devices like the Optimus LTE II getting quick voice in July. 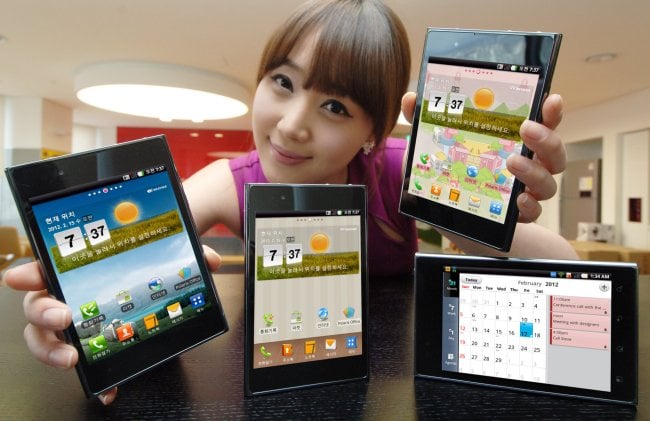 LG’s Quick Voice brings natural voice recognition to their range of smartphones, and will work with things like searching, setting up appointments and more.

LG have not said if their Quick Voice service will be rolled out to their devices around the world, so we have no details on when the service will be available in the US and Europe, as soon as we get some more information we will let you guys know.
Source Engadget