LG has this week launched its very first 3D capable notebook in Korea in the form of the new LG Xnote A530 3D Notebook. Specifications released by LG for the LG Xnote A530 still remain a little limited at the moment, but what we do know is:

The newly launched 3D LG Xnote A530 Notebook will be powered by a Intel’s second generation Core i7 processors support by 8GB memory with graphics provided by a NVIDIA’s GT555M graphics card. The notebook will feature a 15 inch 1920×1080 resolution screen allowing for high definition 1080p playback, together with two web cameras allowing users to capture either 2D or 3D photographs and video. 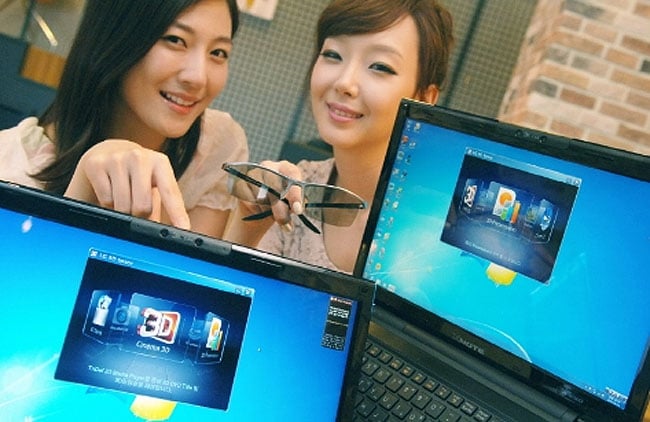 LG at the present time has not released any information on pricing and worldwide availability. But when we hear anything else about the LG Xnote A530 we will keep you updated.

LG explain: “With 3D becoming ever more popular, the logical next step is to let users make their own 3D content and watch it on a top-quality 3D screen. And that’s just what our new A530 does,” 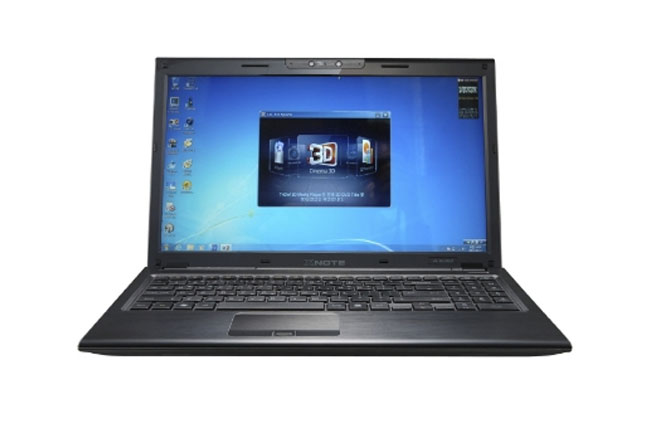