LG launched their first L-series smartphone in February of this year at Mobile World Congress 2012, and they have managed to sell around 10 million of the handsets in around 10 months. 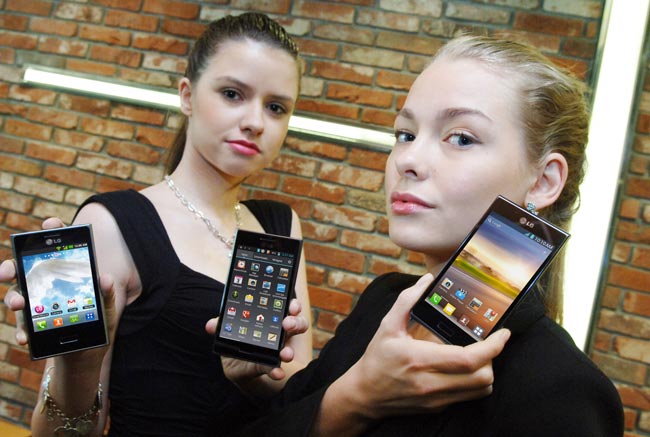 This milestone demonstrates the importance of delivering smartphones with stylish design, comparative size of display and enhanced UX features,” said Dr. Jong-seok Park, President and CEO of LG Mobile Communications Company. “Whereas other manufacturers are putting all their eggs into a one-size-fits-all phone, our strategy is to develop mobile products for all types of customers according to their individual needs and lifestyles.”

It will be interesting to see how many of the device LG has sold by the end of the year, their Android handsets are becoming more popular with the recent release of devices like the LG Optimus G and the new LG made Google Nexus 4.