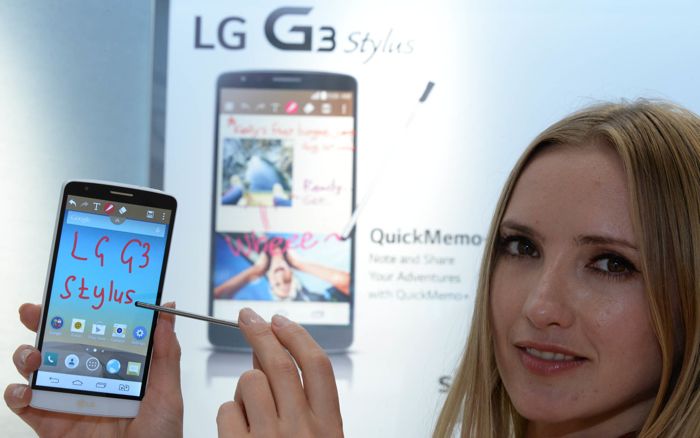 LG announced the new LG G3 Stylus back in August, and now the company has announced that the handset will launch ion Brazil this week, and then other countries which include Central Asia and CIS regions.

The LG G3 Stylus comes with a 5.5 inch display that has a qHD resolution of 540 x 960 pixels, the handset features a quad core 1.3GHz processor and also comes with 1GB of RAM.

Other specifications on the handset include 8GB of built in storage, plus a microSD card slot for expansion, there is also front and rear facing cameras. 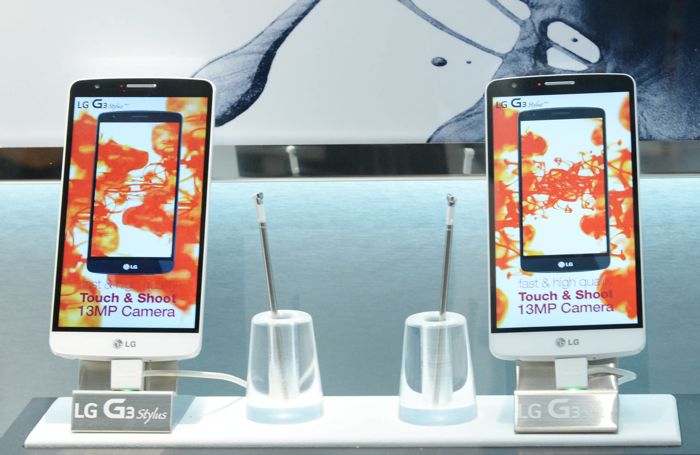 “As a device that carries over the soul of the LG G3, we believe the G3 Stylus is perfect for consumers looking for a powerful and reasonably priced smartphone,” said Dr. Jong-seok Park, president and CEO of the LG Electronics Mobile Communications Company. “By offering not just a stylus experience but also the same premium user experience and design heritage of the G3, we’re confident the G3 Stylus will set a new baseline for large smartphones in 3G markets.”

As yet LG has not revealed any details on how much the LG G3 Stylus will retail for, there are also no details on whether the handset will launch in the US or Europe.