The last thing we heard about the LG G3 release date was that the handset would go on sale some time in June, and now according to a number of reports from the Korean Media, the handset could possibly go on sales towards the end of May.

We have already seen some rumored photos of the new LG G3, and also heard some specifications on the handset, as it was recently spotted in some benchmarks. 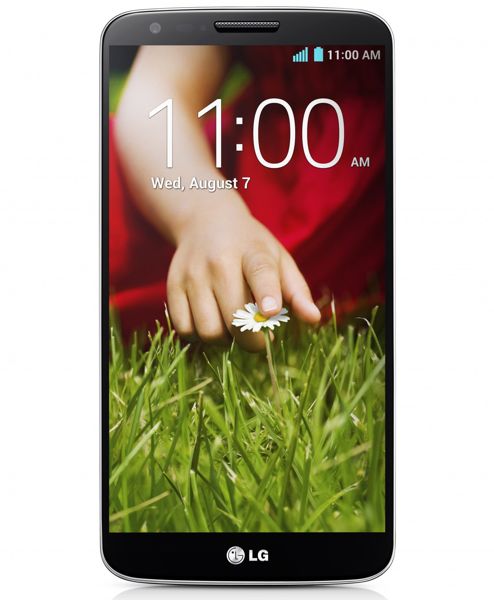 The LG G3 will come with the latest version of Google’s mobile OS, in the form of Android 4.4 Kit Kat, and the handset is said to feature a 5.5 inch QHD display that will come with a resolution of 2560 x 1440 pixels.

The handset is also said to come with the latest mobile processor from Qualcomm, the Snapdragon 805 with a clock speed of 2.5GHz, and it may also features 3GB of RAM.

The LG G3 will also come with front and rear facing cameras, the device is said to feature a 2 megapixel front camera and a 13 megapixel rear camera.

As soon as we get some more details on LG’s latest flagship Android smartphone, including specifications and confirmation of the LG G3 release date, we will let you guys know.