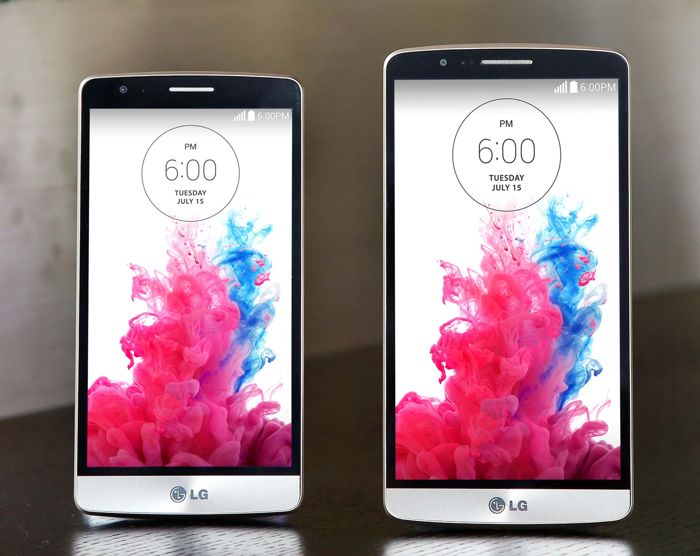 We have been hearing about the LG G3 Mini for a while now, the handset is now official and it is called the LG G3 Beat, and we have all the specifications on this smaller version of the LG G3.

The LG G3 Beat comes with a quad core Qualcomm Snapdragon 400 processor clocked at 1.2GHz, the handset is also equipped with 1GB of RAM and 8GB of built in storage, plus it features a microSD card slot for expansion. 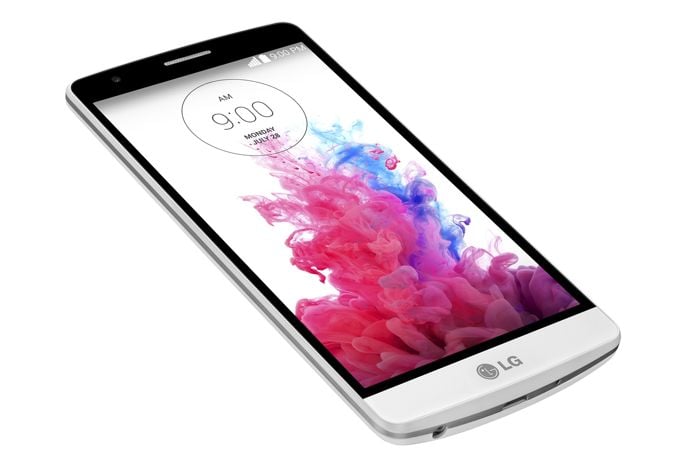 The new LG G3 Beat comes with an 8 megapixel rear camera, this camera features the same Laser Auto-Focus that can be found in the G3, and there is also a front facing 1.3 megapixel camera. 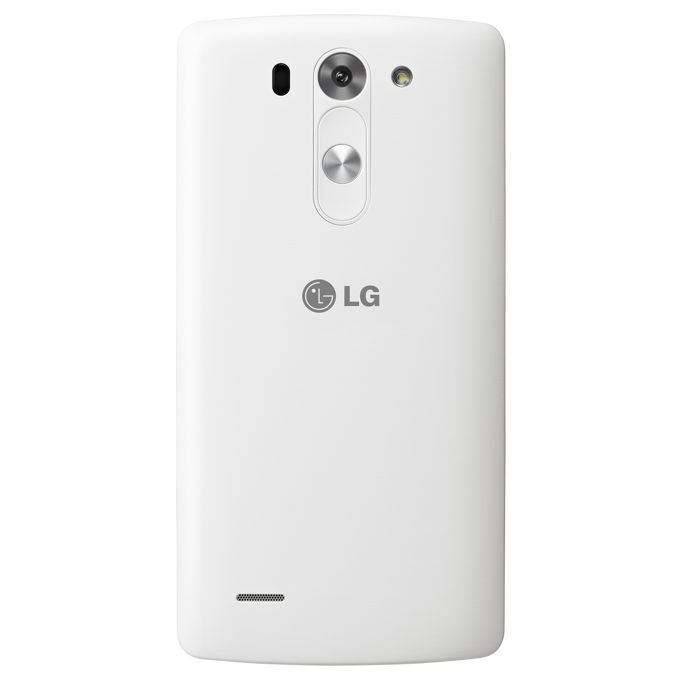 It also comes with a range of camera features which include Touch & Shoot, this lets you touch anywhere in the handsets screen to focus and snap a picture, rather than having to press a specific on screen button. 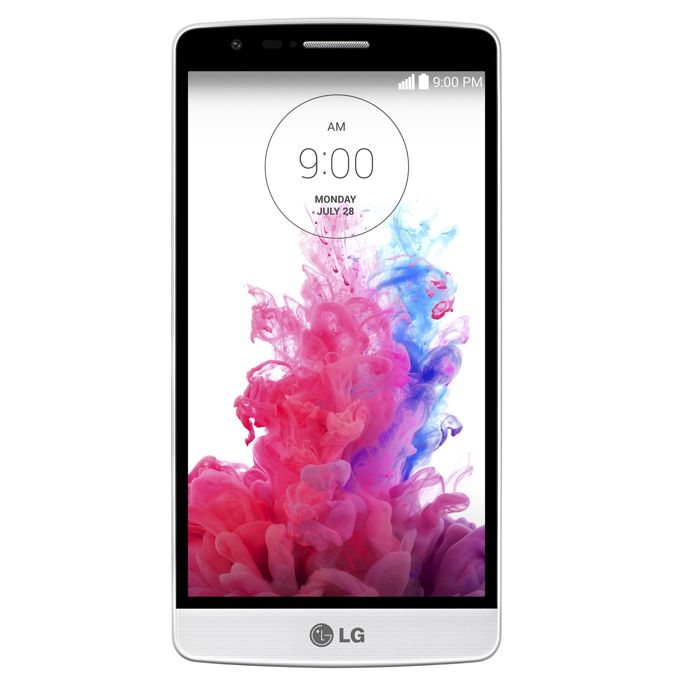 Another camera feature is called Gesture Shot, this works when you clench your hand in front of the LG G3 Beat’s display, it will then automatically start a 3 second countdown and snap a photo.

Th new LG G3 also comes with a 2,540 mAh removable battery, plus 4G LTE, HSPA+, WiFi, Bluetooth, GPS, NFC and more, you can see a full list of specifications below.

The LG G3 Beat will go on sale in South Korea on the 18th of July, the company will then start to roll out the handset globally, the handset will launch in Europe and the CIS regions, as yet we do not have any information on pricing.