We’ve seen several rumors mentioning that LG’s flagship device will get the taste of Android 4.4 KitKat Jelly Bean the end of first quarter next year. A leaked roadmap from a French carrier SFR revealed that LG G2 will get Android 4.4 KitKat update this month, but we haven’t seen an official word from the Korean OEM until now.

Earlier today, LG newsroom made an announced about the availability of Android 4.4 KitKat for LG G2. According to the announcement, the update should arrive this month in the domestic market — Korea. The international users have to wait a little longer for the update. The company didn’t give an exact availability date for international markets, but it just says it should arrive in  two months, which means LG G2 users might have to wait until March next year. 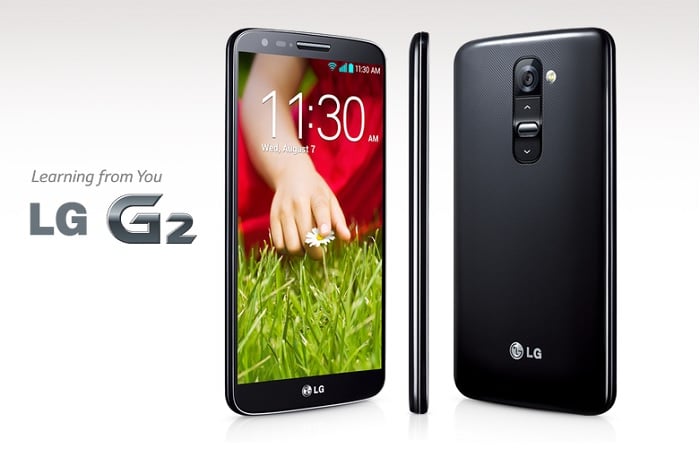 Few weeks back, a representative for LG Canada also shared its plans for the Android 4.4 KitKat update for late-Q1 next year for Canadian carriers, and the announcement from LG also point towards the similar time frame.

This should come as a disappointing news for LG G2 owners as other OEMs announced the availability time of Android 4.4 KitKat update, and most of them will get it by the end of January, with carrier models depending on approvals from the respective company. HTC One unlocked and developer edition is already receiving the update, which are in line with the Moto X that received the latest Android 4.4 KitKat update on major US carriers.