Yesterday we heard some more details about LG’s new Android tablet, the LG G Pad 8.3, and now LG has released an official teaser video for their latest tablet.

What we heard previously is that the LG G Pad 8.3 will come with an 8.3 inch full HD display with a resolution of 1920 x 1200 pixels, the device will apparently be powered by a Qualcomm Snapdragon 600 processor. 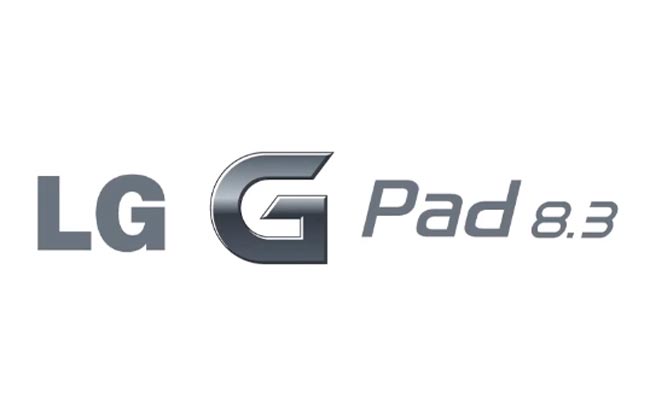 As yet those are the only details we have on the new :G G Pad 8.3, we are expecting this new Android tablet to be made official at IFA Berlin 2013 next month, as soon as we get some more details we will let you guys know.