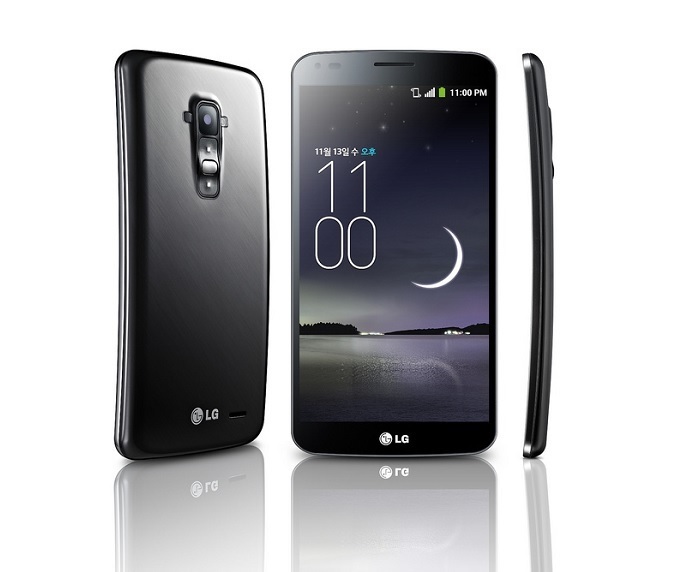 Last year, LG released the LG G Flex, a smartphone that brought a curved display, and a self healing back cover which became the center of attraction for smartphone fans.

Later, some rumors popped up that LG already has its successor in works dubbed as the LG G Flex 2. It could have been a little too early for that claim at that time, but recently, the popular Twitter leaker @evleaks also confirmed about its development.

According to @evleaks, the alleged LG G Flex 2 is in works, and will launch in mid-Q1 next year. Additionally, he mentions it will come with features which will be more unique than the self healing back cover.

He didn’t say which features we could expect, but that’s all we have about the purported handset at the moment. It’s going to be a good, and we’re hoping its worth the wait.

However, there’s still a year left before the handset is expected to see the light of the day, and it might be too early to talk about its design or what it could offer.

We’ll still keep an eye on the rumor mill, and update you as soon as we get anything about this unique LG G Flex 2.