Last week we had some leaked specifications on the new LG Eclispe LS970 Android smartphone and now we have an actual photo of the handset from the guys over at Brief Mobile. 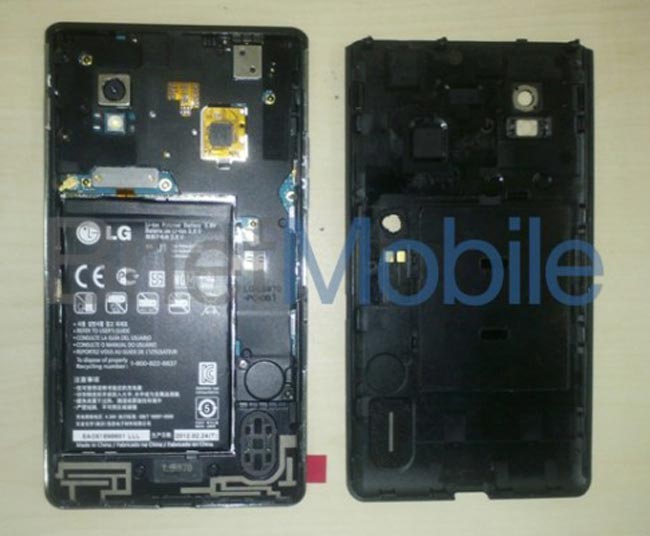 The handset is also rumored to feature a 13 megapixel camera and is apparently headed to US mobile carrier Sprint, as soon as we get some more information we will let you guys know.