If you are looking forward to getting your hands on a new LG curved OLED screen, which were first unveiled earlier this year at CES, you will be pleased to learn that LG has announced their new LG curved OLED displays will be available to purchase in the second quarter of this year. 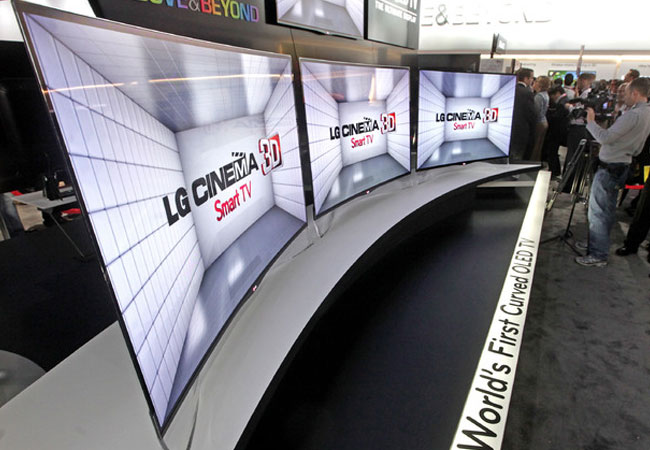 The announcement was made by LG’s Vice President of Home Entertainment Europe, Thomas Lee who confirmed that the new LG curved OLED displays would be arriving, saying: “world-first curved OLED TVs will launch in the second half of this year.”

The new LG curved OLED displays are expected to launch first in Korea and hopefully roll out shortly after worldwide. However no information on pricing or worldwide availability has been released as yet, but as soon as information comes to light we will keep you updated as always.