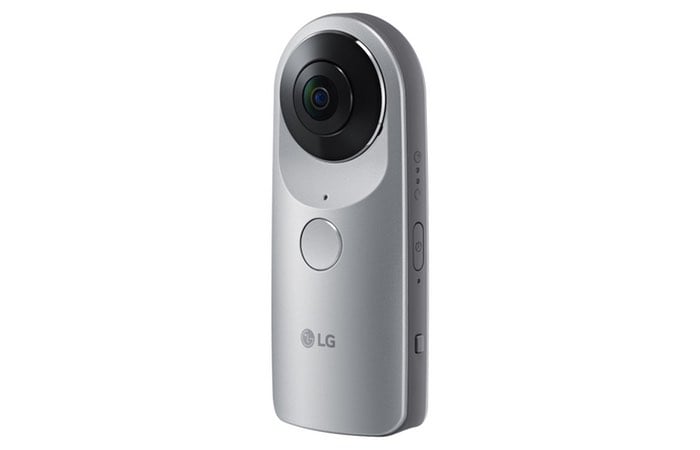 LG has unveiled a couple of new pieces of hardware this week at the Mobile World Congress 2016 event currently on going in Barcelona in the form of the LG 360 VR headset which is currently in its prototype stage.

Together with a new 360 degree camera in the form of the LG 360 Cam which is equipped with dual 13 megapixel ‘extreme’ fisheye lenses to capture the action both in front and behind together with 5.1 surround sound audio and the content can easily be uploaded to services such as YouTube and can also capture and upload multimedia content to Google Street View if desired. 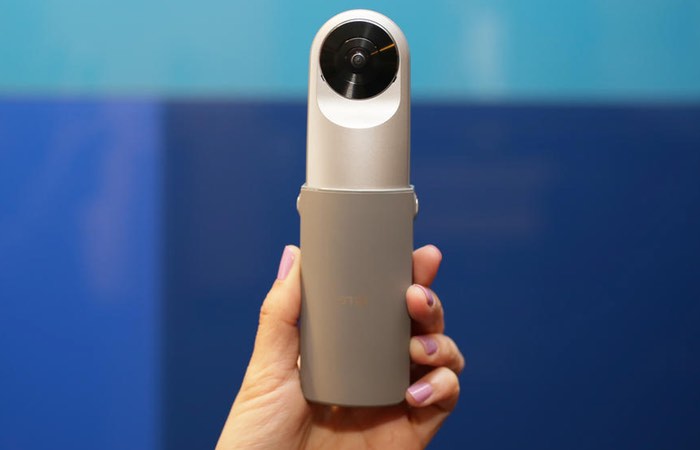 The camera is powered by a 1,200 mAh battery and supports both Wi-Fi and Bluetooth connectivity and can be paired with your smartphone and companion application using the Bluetooth technology. The 360 degree camera weighs just 72 g and is capable of capturing footage that can also be viewed using Google Cardboard style hardware and viewing devices.

The LG 360 Cam has been designed to capture 2K resolution footage but unfortunately no information on pricing or worldwide availability has been released as yet by LG, but as soon as information comes to light we will keep you updated as always.