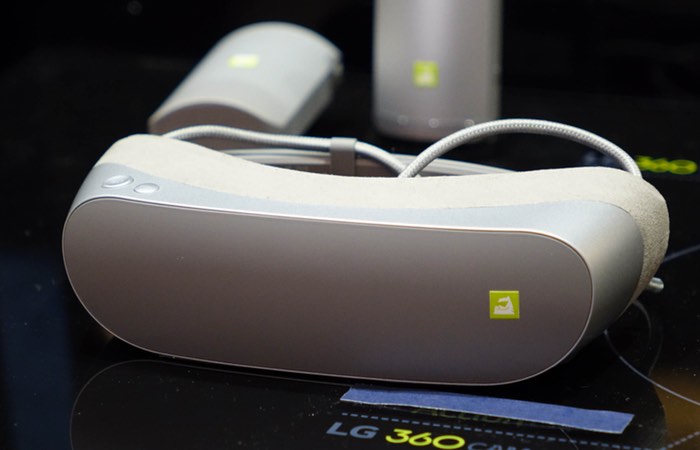 During this weeks Mobile World Congress trade show being held in Barcelona, LG has unveiled a variety of new hardware it has developed and is hoping to add to its range including a new 360 Cam for creating immersive 360 degree imagery.

To complement this the company has also developed a LG 360 VR headset which is currently in its prototype development stage and takes the form of a wearable display that is capable of simulating the appearance of a 130 inch TV just 2m from the wearer with a resolution of 639 PPI.

The LG 360 VR headset weighs just 118 g and features a hands-free foldable design but at the current time the 360 VR only works with the LG G5 despite being equipped with a Type-C cable connection.

Unfortunately no information on pricing or worldwide availability has been released as yet by LG for the LG 360 VR headset , but as soon as information comes to light we will keep you updated as always. For a quick hands-on review of the new LG 360 VR in its prototype stage direct from BWC 2015 jump over to the Android Police website via the link below. 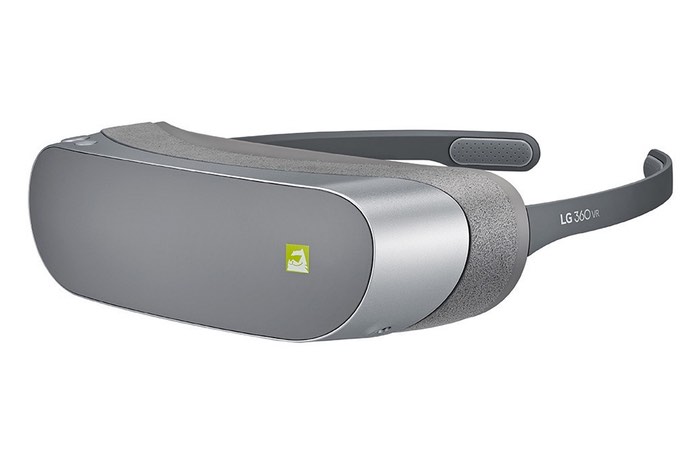