Lexar has unveiled its latest SD card creation in the form of the Profesional 128GB SDXC 133x memory card, which is an industry first. The card is also available in a smaller 64GB version and offers the same Class 10 speed rating with a minimum guaranteed speed of 133x, or 20MB per second of its larger capacity 128GB card. 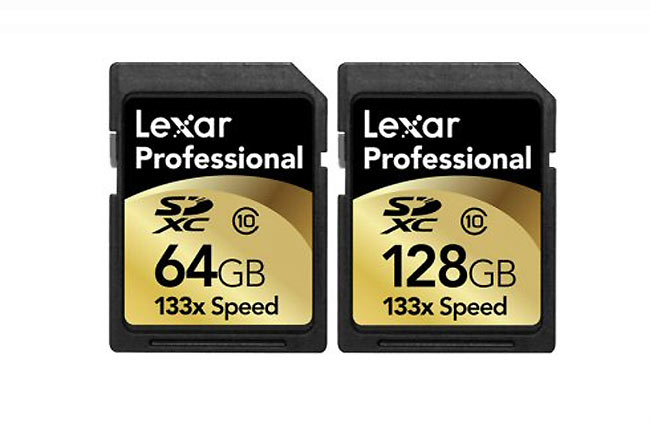