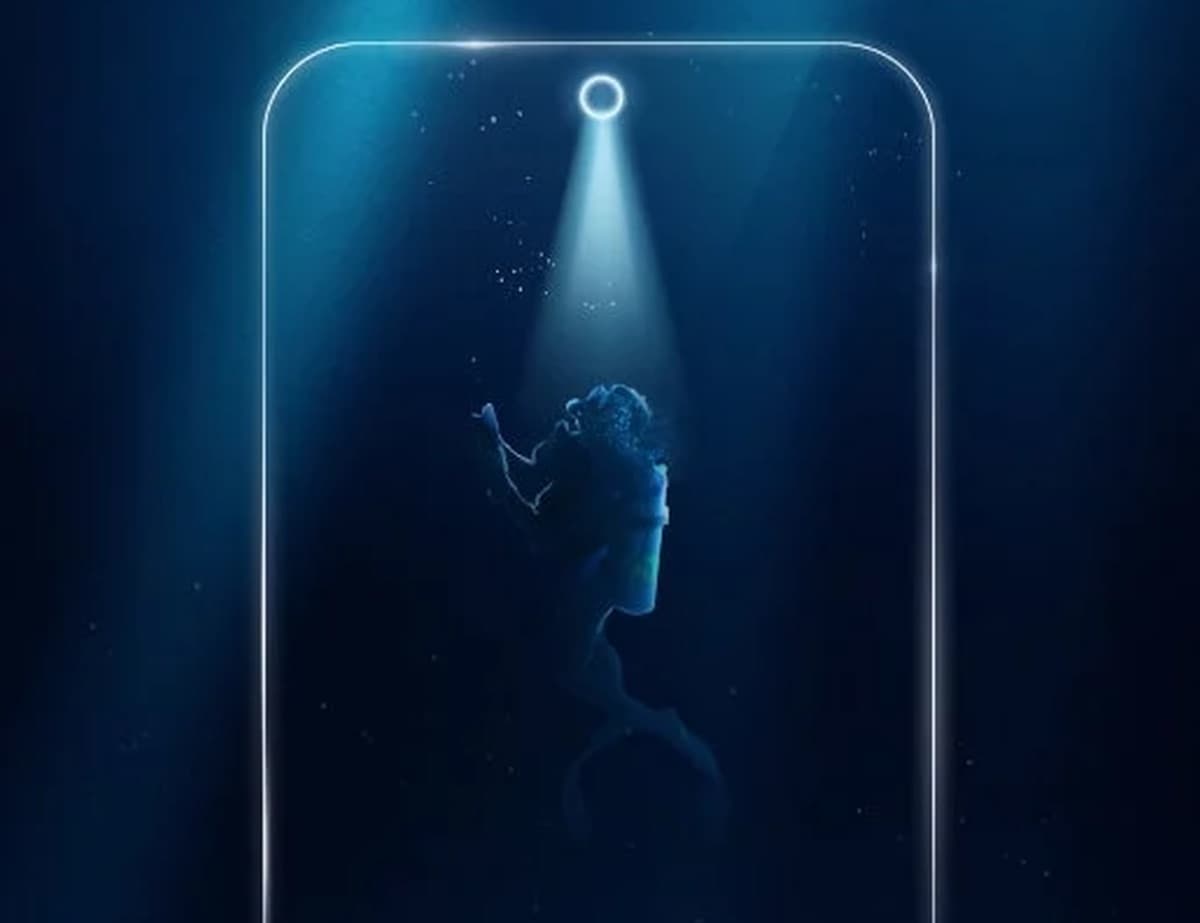 Lenovo will be launching a new smartphone this week, the Lenovo Z5S and now the company has released a teaser image of the handset which you can see above and below.

The Lenovo Z5S will be made official at a press event on the 4th of December and the handset is rumored to feature a 6.3 inch display. 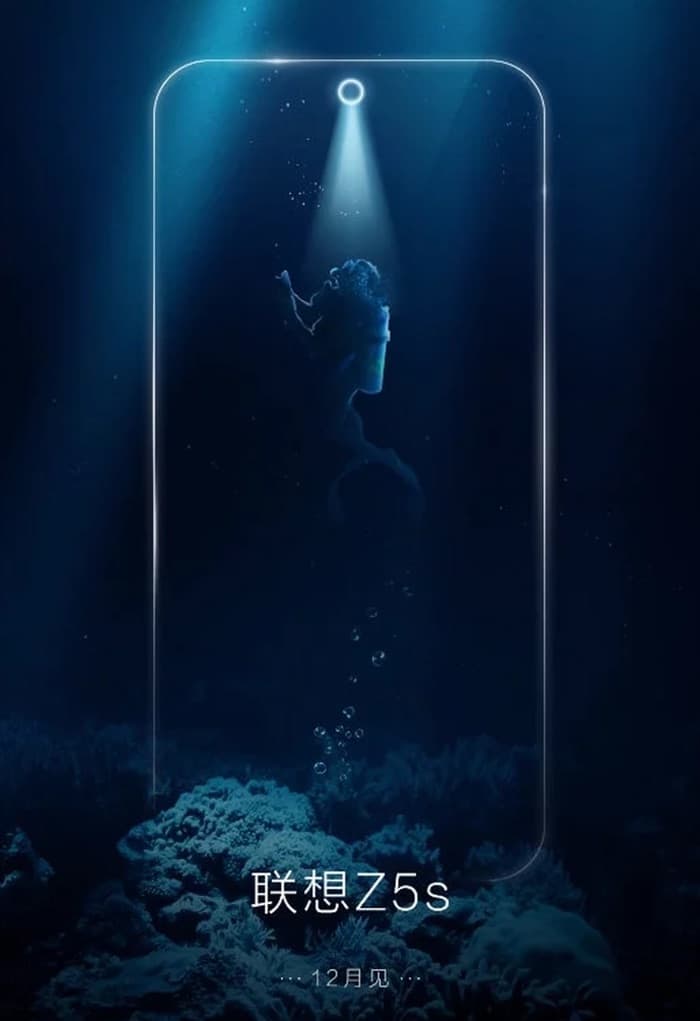 As we can see from the picture the handset will have a camera on the front with an ‘O’ shaped cutout, this is something we are expecting to see in the new Samsung Galaxy S10 next year.

The camera on the front with the cutout will be situated at the top center of the device , on the back of the handsets there will be triple rear cameras. We will have more details on the new Z5S smartphone from Lenovo when it is made official later this week.