The Lenovo Vibe Z launched in China near the end of last year, and now the company has announced that they will launch an LTE version of the handset outside of China.

The Lenovo Vibe Z will come with a 5.5 inch full HD display that has a resolution of 1920 x 1080 pixels, the handset is powered by a quad core 2.2Ghz Qualcomm Snapdragon 800 processor. 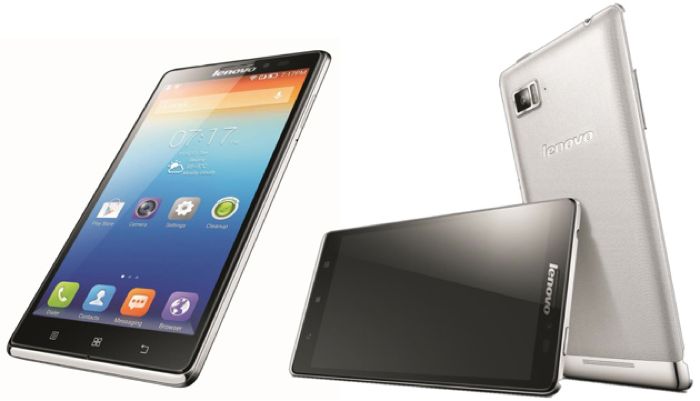 Other specifications in the Vibe Z include an Adreno 330 GPU and 2GB of RAM, the device also comes with front and rear facing cameras.

The Lenovo Vibe Z will be launching in Indonesia, Thailand, the UAE, the Philippines, Saudi Arabia and Malaysia in February, and the handset will retail for $549 without a contract.