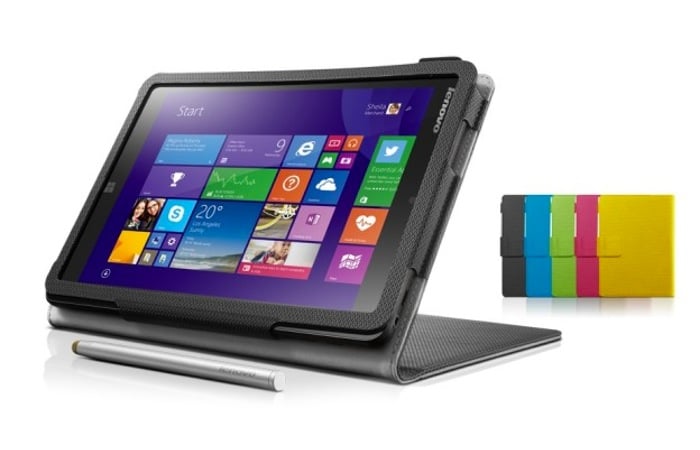 A new Windows 8 tablet has been unveiled by Lenovo this week in the form of the Lenovo Miix 3, which will be launching in China very soon and is expected to roll out to other countries and markets worldwide over the coming months.

The new Windows 8 Lenovo Miix 3 tablet is fitted with a 7.85 inch IPS display offering users a resolution of 1024 x 768 pixels, which is slightly lower than that of the previous Miix, and measures 0.36 inches thick with a weight of 13.2 ounces.

Lenovo have powered the new Windows 8 tablet using an Intel Atom Z3735F quad-core Bay Trail processor which is supported by 2GB of RAM and includes 32GB of internal storage for applications, media and documents.

The new Lenovo Miix 3 tablet will be priced at around $244 or ¥1499 as a guide retail price in China, but is expected to be priced at a lot less than $244 when it finally launches within the US.

Other features of the latest Lenovo Miix tablet include a 2 megapixel front facing camera for video calling, as well as a 2 megapixel rear facing for video and photographs. Together with 802.11b/g/n WiFi a 15Whr battery and a handy MicroSD card reader for extra storage when required.

Unfortunately no information on worldwide availability or pricing has been released as yet Lenovo, but as soon as information comes to light for their new Lenovo Miix 3 Windows 8 tablet we will keep you updated as always. 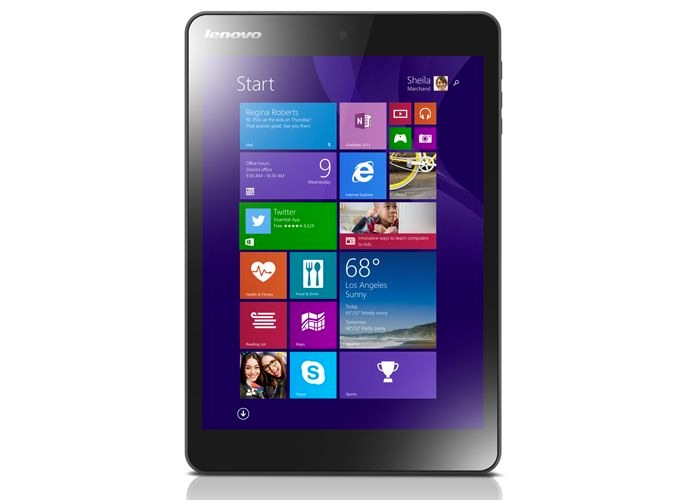