Now a Lenovo executive is saying that out of the 1 million Samsung Galaxy Tab tablets that were shipped to retailers, Samsung only actually sold 20,000 units, which is a pretty bold claim. 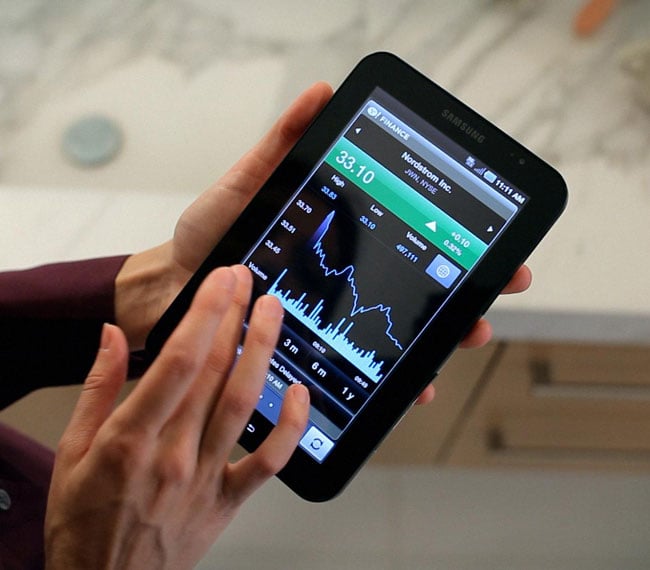 The Lenovo executive, Andre Barrow, who is the director of consumer products and pricing for Lenovo in Western Europe also claimed that Samsung attempted to buy a share of the tablet market from Apple.

Samsung mentioned in their earnings call that they had shipped a lot more Galaxy Tab tablets than they actually sold, although they still haven’t given any numbers.

20,000 out of 1 million is an extremely low number, and we suspect that the actual sales of the Galaxy Tab tablet were much higher than this.