If you are a fan of everything Lego you will be please to know that Warner Bros. have confirmed production of a CGI/live-action hybrid, movie which is currently in the early process of being made. But full time production of the new movie could start as early as next week now that a grant has been awarded by Australian state New South Wales for the movie to be filmed there.

The new Lego movie is set to be written and directed by US duo Phil Lord and Christopher Miller, whose other work includes : Cloudy With a Chance of Meatballs, and are expected to joining production after their latest project 21 Jump Street is launched in March. 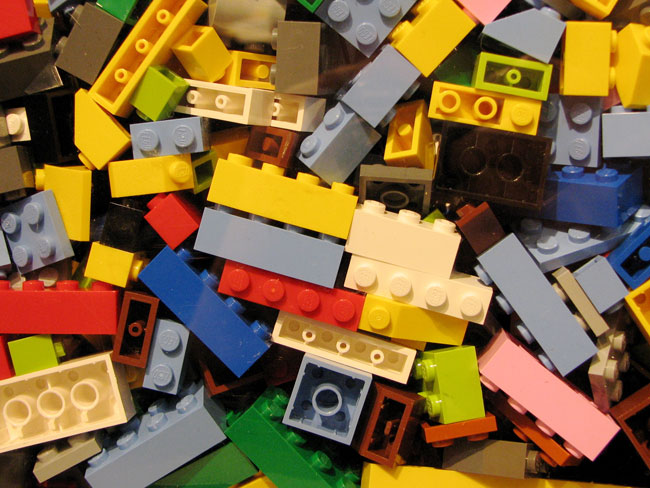 Australian animators Animal Logic have been brought onboard to make the Lego bricks come to life. Further details about the Lego film will be announced at a press conference, expected to take place in Australia next week and as always we will keep you updated.