A new teaser trailer called Tone has been leaked this week which may reveal the new Forza Horizon game that is currently under development. The Xbox 360 exclusive Forza Horizon is set to appear in the fall 2012 according to the leaked trailer which you can view after the break. But no official release date has been confirmed was yet. 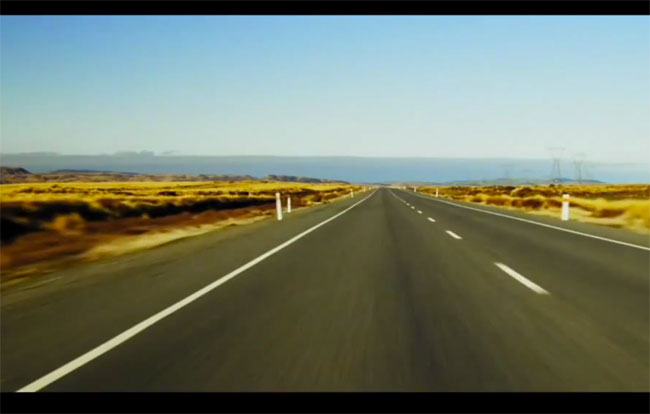 The new trailer hints at a possible street racing style game together with open road racing clips. The new trailer teaser may or may not be official but as it contains no gameplay clips its a little tricky to know exactly and the logo seems awfully plain.

But hey the teaser might be just the first in a long line that Microsoft has ready and waiting in the wings. As always we will bring you more details as they arrive.